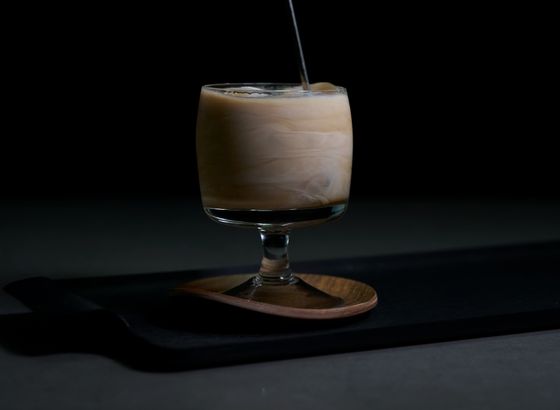 More legendary than it is good, this drink can be saved with the right ingredients 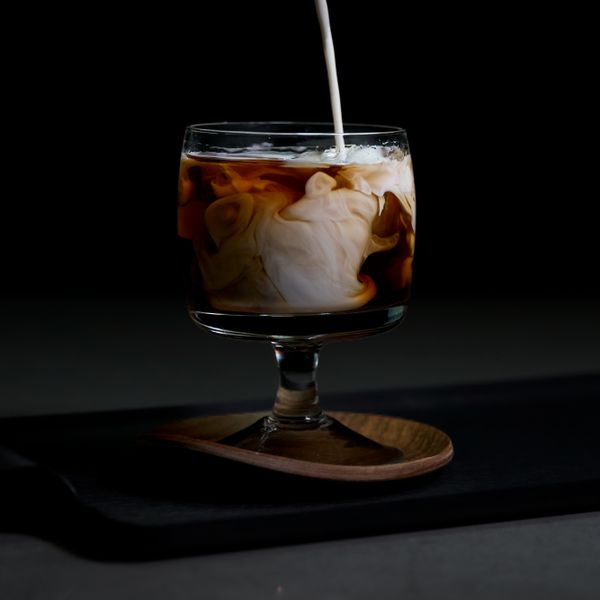 Simultaneously beloved and marginalized, the White Russian is an emblem of the perceived “dark age” in cocktail history. The New York Times chalks it up as “simplistic and overly sweet—a confection designed to appeal to unserious drinkers.” This perspective, undoubtedly aided by the high sugar and fat content in the original recipe, is echoed in the pages of many recipe books; those written by luminaries of the cocktail renaissance either leave it out (The PDT Cocktail Book skips happily from the White Negroni to the widow's kiss) or mention it briefly, and with some degree of hesitation, as Robert Simonson does in 3 Ingredient Cocktails where he calls it a “good drink if you’re not inclined toward a lot of thinking.” But time marches eternal, and what endures often becomes fondly remembered.

The increase in the popularity of coffee and the addition of high-quality coffee liqueurs—which adds complexity and reduces the sugar content in the drink—have begun to quietly restore the reputation of this puzzling recipe. The recently published Cocktail Codex cautiously endorses the drink as “actually more carefully balanced than it’s reputation suggests.” Spirits Sugar Water Bitters timidly promotes the drink in its "drinking in the dark age" section alongside oddball classics like the Harvey Wallbanger. From mac n’ cheese to hot dogs, there has been plenty of revisiting humble Americana recently, and it seems likely that this cocktail is riding the wave. The drink also benefits from an emerging social media culture that rewards visual flamboyance—something that the drink’s flashy and somewhat interplanetary appearance during preparation embraces. And of course, we would be remiss not to mention the movie The Big Lebowski: a cult classic with which much of the cocktail’s rebound can be associated. We’ll spare you the details however, as this topic has been overworked so deeply into the ground, it might come out somewhere in Siberia.

In Cocktail Codex, the authors note that “because there is nothing complicated about these drinks, the quality of their ingredients is paramount”, and we couldn’t agree more. If you are looking to replicate the classic, sweet-leaning version of this cocktail, then Kahlua or the harder to find Caffé Lolita are recommended. Even better, we recommend something like Mr. Black or St. George Coffee Liqueur, which greatly reduces the sweetness and moves the experience closer to its cousins: the Brandy Alexander or coffee cocktail, at least in terms of complexity and sophistication. It has become common to mix this drink with milk. Don’t do this. Other versions call for cream, which is better, but we recommend half and half as the option that tastes best and leaves your stomach in workable condition. Many recipes recommend pre-shaking the milk to increase its thickness, a move we can emphatically endorse. Finally, there is the base spirit: many bartenders prefer to shift to something more complex than vodka, which increases the sophistication of the drink. We’ve seen everything from dark rum to tequila, and while we do agree that this makes for a slightly better cocktail, we also think it makes for a different drink. 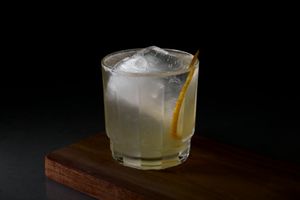