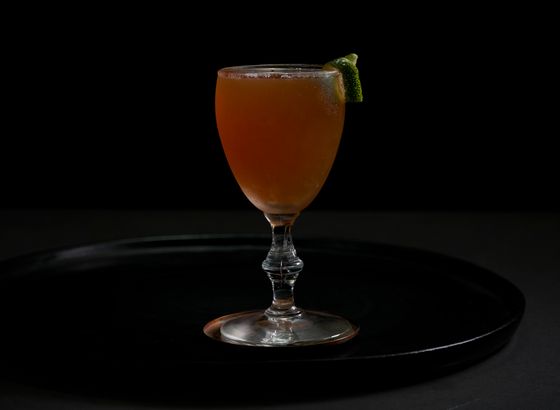 The undisputed champion of island drinking, rum is one of the most diverse spirit families.

Rum is a broad family of spirits distilled from fermented juice of sugar cane, sugar cane syrup, sugar cane molasses, or other sugarcane byproducts. This sugarcane base gives rum the sweetest profile of all the popular spirits, but don't let that fool you: rum is not all one-dimensional sweetness, in fact it has some of the most complex flavors of any family of spirits, ranging from confectionary goodness to earthy funk.

Possibly as early as the 16th century, fermented cane juice was being distilled in Brazil, resulting in the spirit now known as cachaca. Sugar has been cultivated in the Caribbean for centuries. Molasses based rum has its earliest known origins in the Caribbean, where it was first refined and commercialized in Barbados. The molasses byproduct of sugar production was considered waste until, at some point, sugar producers realized this waste was fermenting, and they decided to make something of it. Distillation techniques were refined and well-known by this point, so it was a natural move to distill the fermented molasses and make a delicious beverage. Not surprisingly, it was a hit among sailors, pirates, and American colonists. Rum is tied to the social, economic, and political history of the colonial islands and America at large. In his excellent book And a Bottle of Rum: A History of the New World in Ten Cocktails, Wayne Curtis puts it simply: “Rum is the history of America in a glass. It was invented by New World colonists for New World colonists.”

Rum can legally be distilled anywhere in the world, but it’s most commonly associated with places like Trinidad, Jamaica, Cuba, Guyana, Barbados, and Mexico. Classification of rum can be tricky and some deem the “color” system meaningless. In the book Exotic Cocktails, Rum, and the Cult of Tiki, Smuggler’s Cove offers a more elaborate classification system based on how the rums are made, which we respect and recommend to anyone interested in rum. However, for a small home bar, it does make it easier to stock a few bottles that conform to the language of many cocktail recipes. Rum is very confusing, but the way to break it down is not actually that different from more familiar spirits. The main differentiators are the variety of sugar product that is distilled, the type of still used for distilling, and the aging process. Jamaica is perhaps currently the most prolific rum producing nation, known for its pot stilled molasses rums with an intense, full bodied flavor. Continuous column stills, on the other hand, are used to produce white spirits. Cuba is famous for column-distilled lighter rum, with Bacardi leading the way. Countries such as Martinique and Guadeloupe are famed for producing a distinctive style of spirit distilled from the fresh juice of sugarcane, known as rhum agricole.

Rum was used in some of the earliest documented punches and was very popular in proto-cocktail drinks in colonial America. During prohibition, Americans flooded Cuba and fell in love with the lighter Bacardi rums and their associated cocktails, like the timeless Daiquiri. Cheap island rum became popular during WW2, and lighter rums dominated for some time. Aided by the latest cocktail wave and the rise of micro distillers, the last few decades have seen a resurgence of production and consumption of premium rums, with an emphasis on aged varieties. The most popular use for rum in the cocktail world is in tiki drinks: these long drinks are served in tropical destinations around the world, where they are often preferred by cocktail skeptics for their fruity, sweet profiles. That said, rum is one of the most versatile spirits in the world and can be employed in almost any style of drink.

As per its name, this variety is clean and lighter bodied, though often aged very briefly and filtered. Light rum is the most popular rum for cocktails, and is typically found in rows behind hopping beachside bars. Staples like Bacardi are fine, but we love the banana flavors in Plantation three-star and the sweet vanilla in El Dorado three year. This drink is crisp and tangy, with a fresh, clean flavor, most expertly used in a classic daiquiri.

Gold rums tend to be a mix of spirit old and new. Slightly more complex than white rums due to aging in oak barrels, they’re still good for cocktails with an increased complexity and flavor. Gold rum represents a higher-proof family of rums with a maritime history. Smith and Cross is the most popular gold rum, but we absolutely love Hamilton navy strength.

Dark rums can be colored to look like aged rum and employed as a cheap replacement for the good stuff. That said, there is a long history of great cocktails that use dark rum, and with a long and storied history this spirit is nothing to scoff at. Look for Hamilton black or Goslings. Try this in a Palmetto or a Hot Buttered Rum.

The truly good stuff is aged for long periods of time with a darker, fuller flavor profile. An exceptional example of this is Guyana’s Demerara rum. Demerera is made from cane grown in Guyana, with long aging and a rich, dark flavor profile similar to Jamaican rum. It is distilled using old stills, thought to be indicative of how rum of old may have tasted. Aged varieties are the preference for connoisseurs of sipping spirit. The apex of flavor in the cocktail world, dark rum has it all and can transform many cocktails from ordinary to transfixing. Zaya and El Dorado offer some of the best flavors for mixing.

Rhum agricole is an incredible expression of the diversity of rum. Distilled from fresh sugarcane rather than molasses, rhum has a flavor that is minerally, dry, and complex; not unlike a good bourbon. Terroir, or where the sugarcane was grown and the elements that lends, is more present in this variety. These rums can be white, gold, or dark, with flavors that incorporate vegetal notes and pleasant grassier flavors into the complex rum backdrop. Their earthy sophistication and drier profile make for a good variation on a classic whisky or gin drink.

Gold rum and light rum can often be substituted for each other. Aged rum can sometimes be replaced with a cheaper dark rum, though the results might not be quite as good. Conversely, aged rum often makes an excellent upgrade over simpler rums, though take care not to waste it on overly complex drinks. 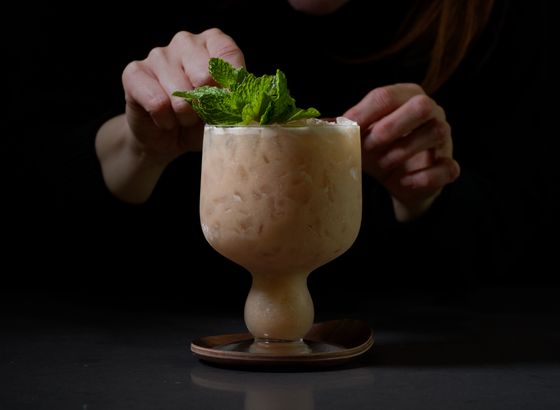 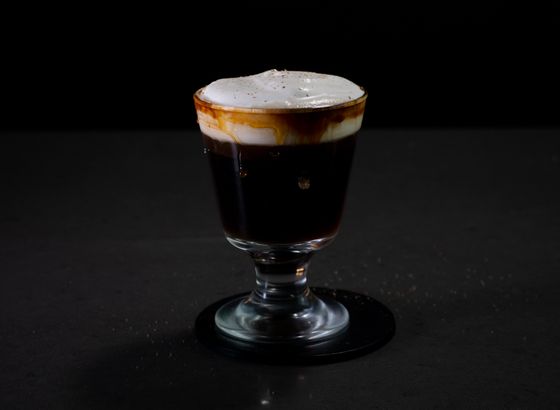