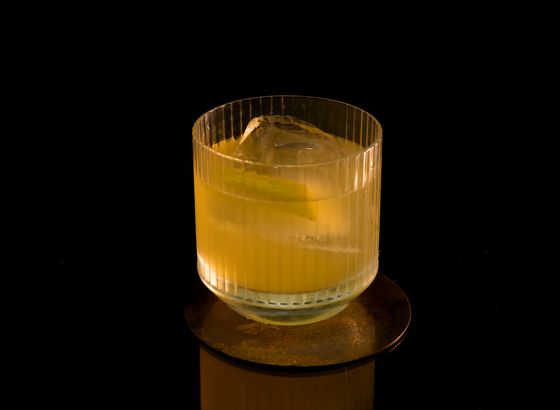 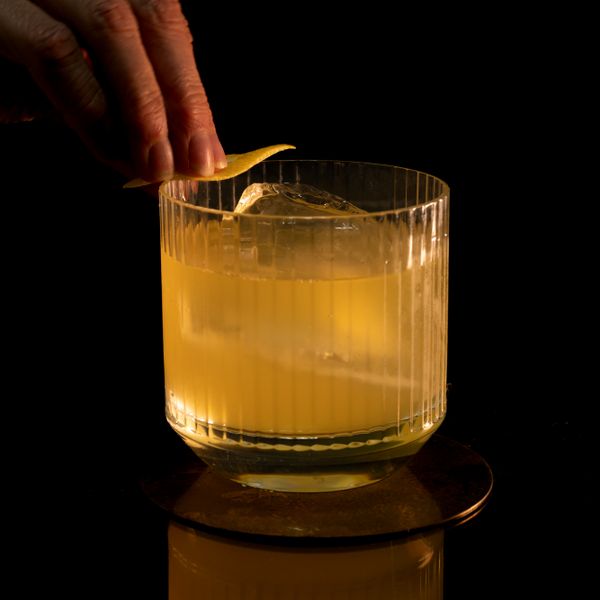 The Japanese Art of the Cocktail, Masahiro Urushido and Michael Anstendig, 2021

For those seeking something a little extraordinary, look no further than the Yuzu Choco. This drink will require a little bottle hunting, and access to specialty sake and japanese spirits shops are a big plus, but for those with the access and the interest this is a fun intro into a different style of making cocktails. We highly recommend pairing this recipe with the book we pulled it from: The Japanese Art of the Cocktail by Masahiro Urushido. The book features a bounty of cocktails from Katana Kitten, where Urushido is head bartender and managing partner, as well as a boatload of other drinks from Japanese cocktail stars and stateside friends with similar aspirations. The ingredients can often be challenging to find, but with a little research and perseverance many can be made and offer an exciting detour from the standard western style of cocktail making.

For us, tracking down a decent bottle of yuzu proved to be the trickiest part. We couldn’t find any at nearby asian grocers, and most of the popular wine and spirits retailers in our area didn’t have any. Ultimately, we found a specialty sake shop in downtown San Francisco that had several varieties, but this kind of shop will likely only exist in larger cities. We also heard tales of some at a popular Berkeley grocery store, so it might be best to simply call around. Shochu was easier to find, though acquiring a bottle with the correct base can be a little trickier. The original recipe calls for barley based shochu. We used Iichiko Saiten: a barley shochu specifically formulated for cocktails and bartenders. From there, the recipe starts to get simpler, with common western ingredients like creme de cacao and Suze being requested. The recipe specifically requests Tempus Fugit creme de cacao, which is a wise move.

The finished product is surprisingly dry, with scents of sweet grains and lemon on the nose. The grain in particular is intense and somewhat nutty, providing the first proof that this drink is of a different style. It is sweet at first, then sour, and finishes with a lingering bitter complexity from the Suze and cacao. The yuzu acts almost like a lemon cordial, but with a flavor that is just different enough to prompt a thought. Overall the drink feels familiar—almost like a 20th century—but also very unfamiliar as it peppers you with subtle differences that aren’t often experienced in western bars. 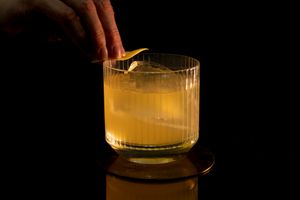